I’m Richard, the managing director of One IT Support.

My story isn’t as straight forward as you’d think, I actually didn’t find my calling until 1999 after a serious car crash! But I can tell you more about that later. 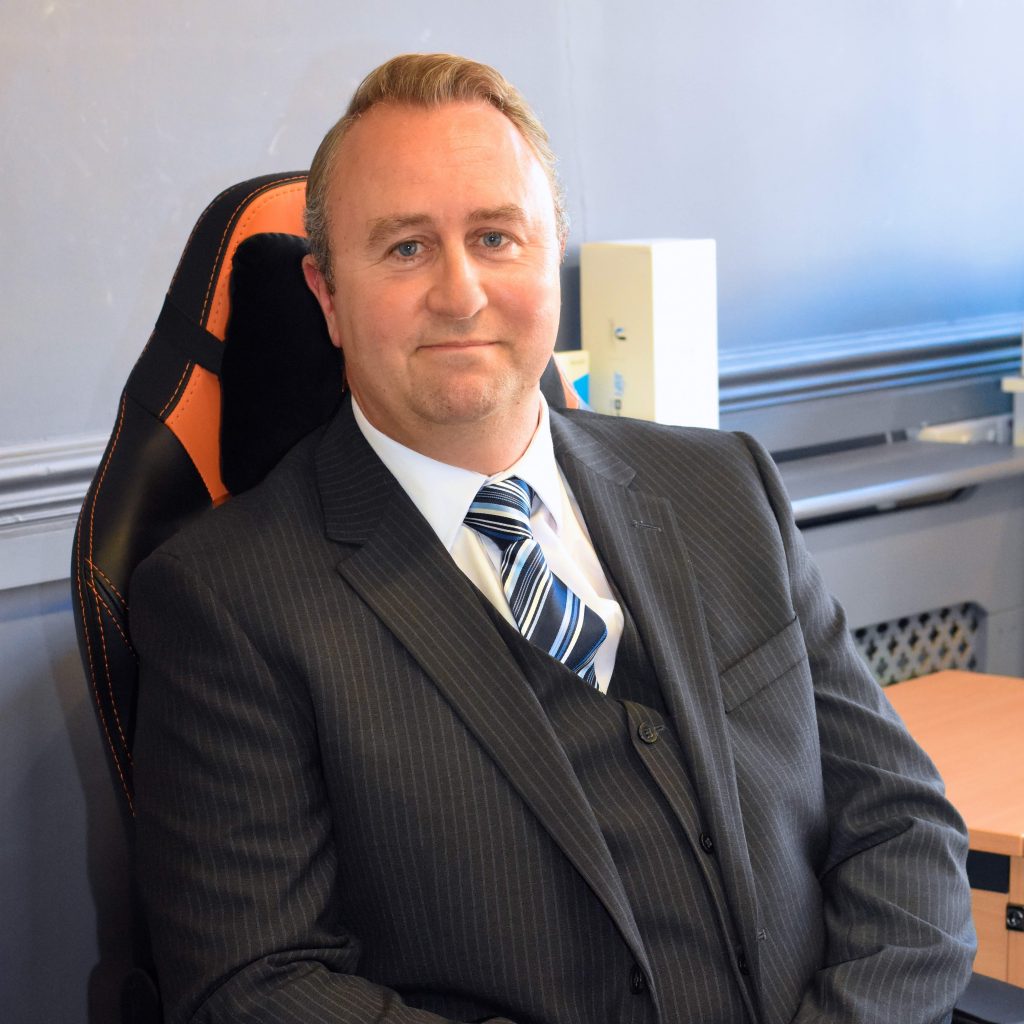 Not really wanting to continue with school, at 16 I left home and joined the Royal Navy. My first deployment was to the West Indies, I was also deployed to the Gulf twice and served on the front line in Northern Ireland. After seven and a half years though, my time in the Navy was done. So, my girlfriend (now wife!) and I worked in Plymouth for a few months before moving up to Newcastle. We were in fact penniless, jobless and homeless, so it was a risky move, but I found a job at Morley Hire in Byker and we moved in with some friends.

As fate would have it, Morley Hire was bought by General Electric. I stayed on and worked my way up the career ladder to Regional Relief Manager for the North. My territory stretched from Liverpool to Hull and everything north of that! A great job, an amazing title, but unfortunately, I was involved in a head on collision on the 9/9/1999. I spent around six months in hospital and decided that I didn’t want to be out on the roads any more. I left GE and signed up to do Computer Science Degree at Northumbria University.

After graduating, me and a Uni friend set up North East Computer Systems. We did this for five years but unfortunately parted ways in 2011 . And so, One IT Support was born! For the first 18 months it was just me, I worked nonstop, seven days a week. Realistically I needed a team, so I first employed Peter and then Piers, who is still with us today.

Now I know what you’re thinking, I have jumped careers a couple times in my life so why did I make the move to the technology sphere? Well that’s an easy one! For as long as I can remember I have always enjoyed problem solving and puzzles, and there isn’t much difference between doing that and working with software and hardware. 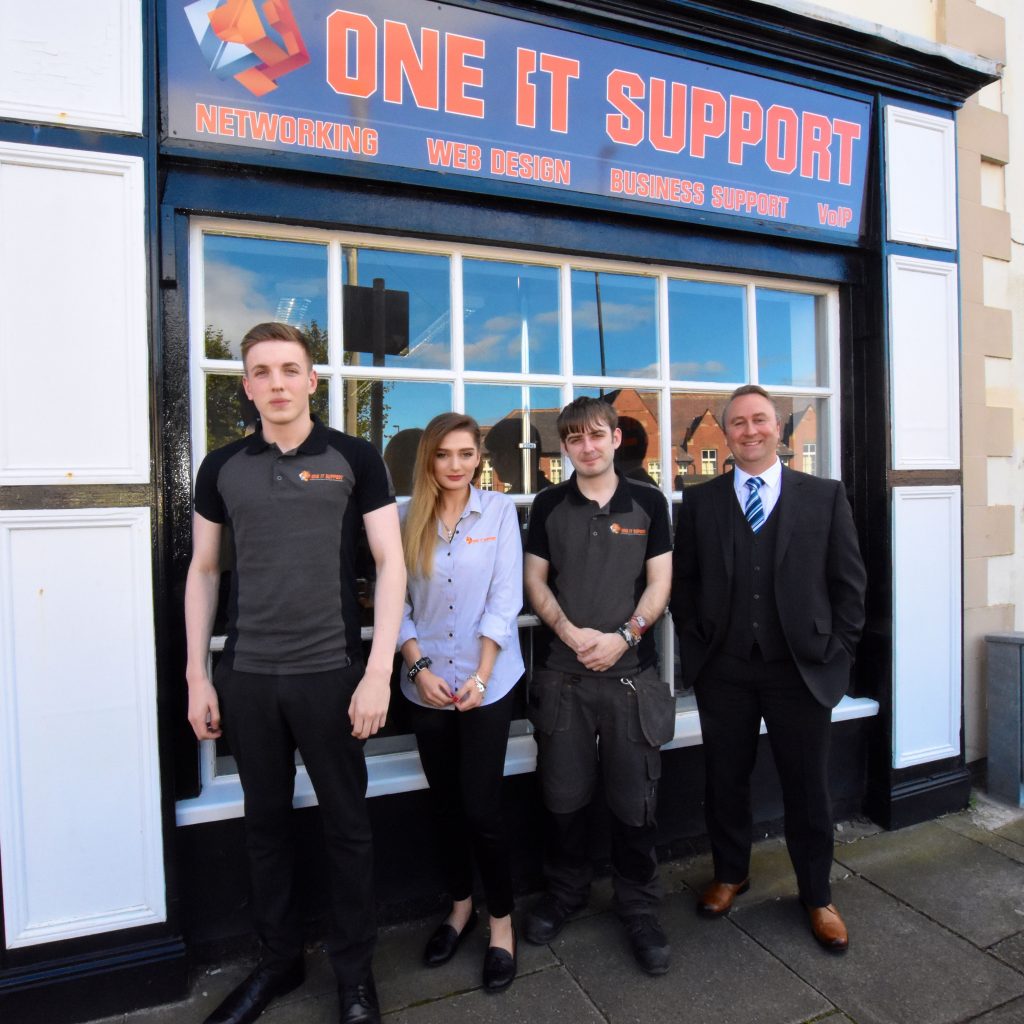 Working at One IT is great, I am surrounded by like-minded people who love working with technology as much as I do! Whenever something new is launched you can guarantee the team will be dismantling it to see how it works, then inspecting every element and putting it all back together. We’re like kids in a candy shop when it comes to that kind of thing! We love a hands-on approach when it comes to technology, we believe it’s the only way to truly solve a problem.

Being the manging director of One IT, I often get asked about our success stories and there is always one that sticks out for me. As our clients will already know, we pride ourselves in taking on any work, no matter the size of the problem or the type of technology it involves. This has been our mantra since day one, and four years ago we  really proved it. The opportunity came up to pitch for project for a big company in the north east, now we weren’t told what the project actually was and to be honest it didn’t come at the best time either! My colleague had recently left and I was in the process of searching for another member of staff to fill his position. Long story short, we got the project and gained Piers as an added bonus. The company were so impressed with our work they decided to contact us to take over their IT support contract from the existing IT firm, this may not sound unusual, however they were still tied into an 18 month contract with their old firm, so were happy to pay us on top of the old firm. . For the first year, their contract with us was worth £22,000 and now it’s worth about £30,000.

One IT have some really exciting prospects coming up in the future and I can’t wait to see where our path leads, and I can say with certainty that I will be here until retirement, no more jumping careers for me!